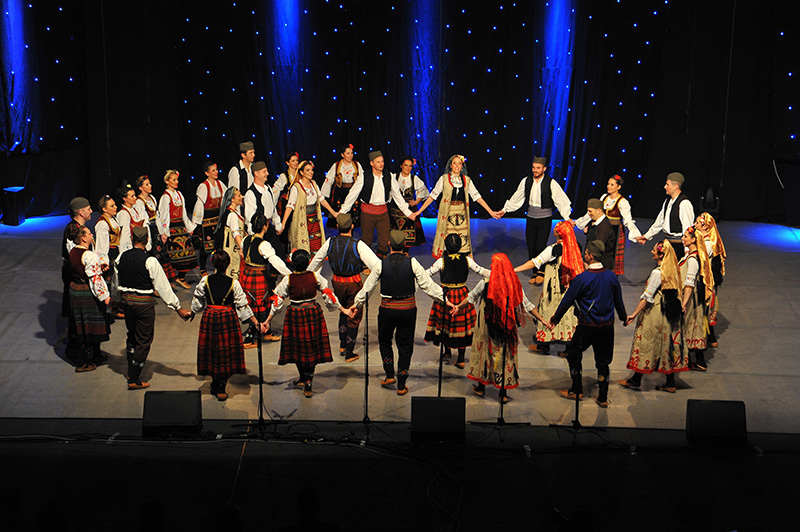 Big GUSLE orchestra was founded in 1993-1994 and since that time has led by Zoran Petrović. Strings orchestra at first was in charge of Vladimir Krstonošić, and after that Živica Grastić took it over. Petrović share his great and long music experience with enormous members of the Society orchestra and his talent and knowledge, inspired by genious musical ideas put Gusle on the top of music creativity. So, Petrović started a new epoch in the history of the Society. He created entirely new programme of work representing various tradition of folk music in Serbia and the Balcans. With authentic sence he found simultaneous link between choreographies and music, and gave huge contribution to preserve old archaic sound of each part of the country. Singing groups in that period of time were led by-Igor Popov, Zoran Petrović, Magdalena Popov. Choir conductors were-Tatjana Ivanica, Eva Aranjoš Francuski, and Snežana Kovačević. For a long period of time exclusively old source group –Bagpiper and bachelors- led by Branislav Zarić, was a part of the Society, and cherished old music. Igor Popov inherited Zarić playing bagpipe 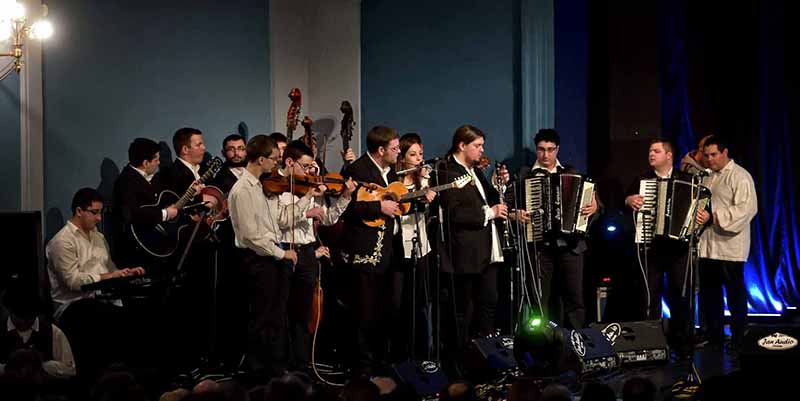 The first performance, singing society GUSLE, gave on February 14th 1876. Conductor was N. Fris who moved from Subotica to Kikinda. After Fris, very soon conductor of the choir became Josif Marinković, and from that moment Society made great progress, with mixed choir and section for instrumental music. Robert Tolinger replaced Josif Marinković and became conductor in 1880. He was a briliant musician of the superb qualities and musical education, so he gave his best to improve the position of the Society in the world of music. During ten years Tolinger composed a lot of pieces for mens choir, mixed choir and solo singing. Today, Gusleş choir has a name “Tolinger”, and conductor is Jovana Sevic. 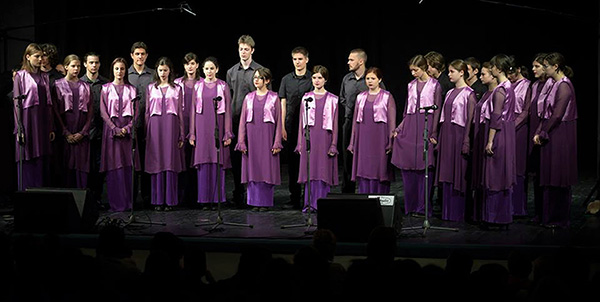 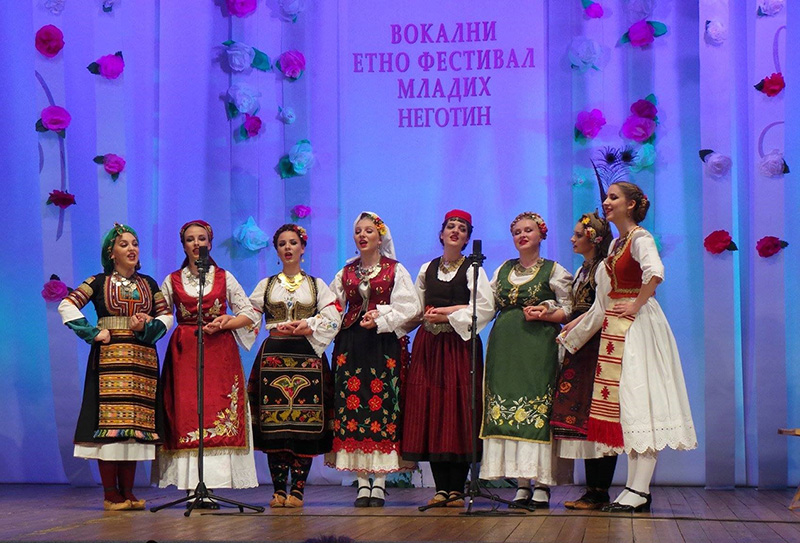